A Community Conversation with Andrew Solomon

A Community Conversation with Andrew Solomon 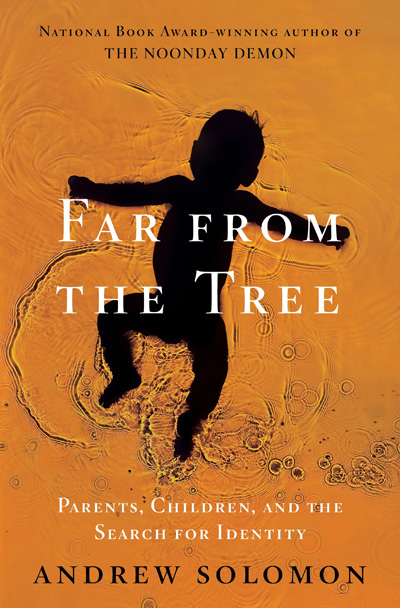 Join Andrew Solomon for an inspiring talk about the extraordinary resilience of families raising children with unfamiliar challenges, the subject of his award-winning book, Far From the Tree: Parents, Children, and the Search for Identity. A Q&A with audience members will follow.

Far From the Tree examines how families accommodate children with physical, mental, and social disabilities. Solomon spent 10 years doing research for the book, interviewing more than 300 families and generating more than 40,000 pages of notes. The work has been lauded by former U.S. presidents and Nobel laureates, and has been the topic of several of his TED Talks, which have gleaned millions of views on YouTube. 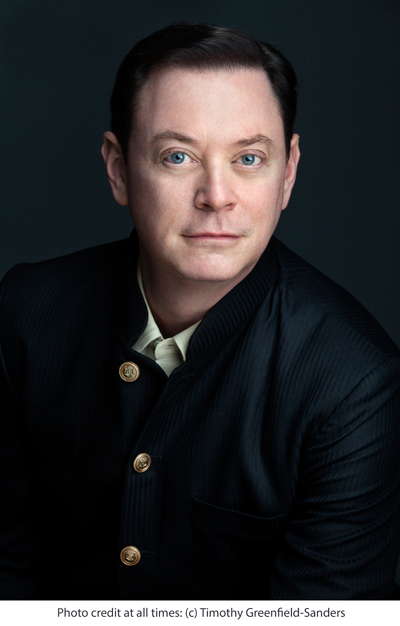 Andrew Solomon is a writer and lecturer on politics, culture and psychology, a Professor of Clinical Psychology at Columbia University Medical Center, and President of PEN American Center. Solomon’s book, The Noonday Demon: An Atlas of Depression, won the 2001 National Book Award for Nonfiction and was a finalist for the 2002 Pulitzer Prize. Solomon’s most recent book, Far From the Tree has received several awards including the National Book Critics Circle Award for Nonfiction.
Presenting Sponsors: 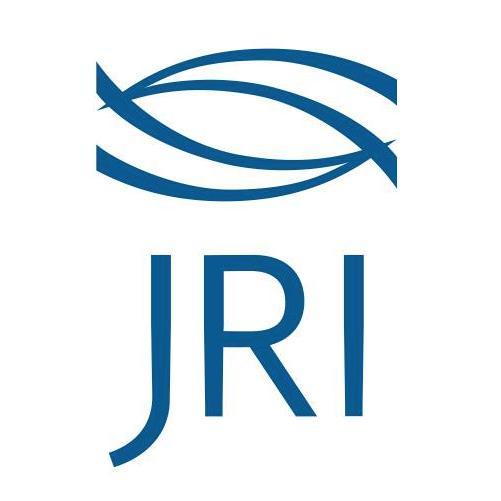